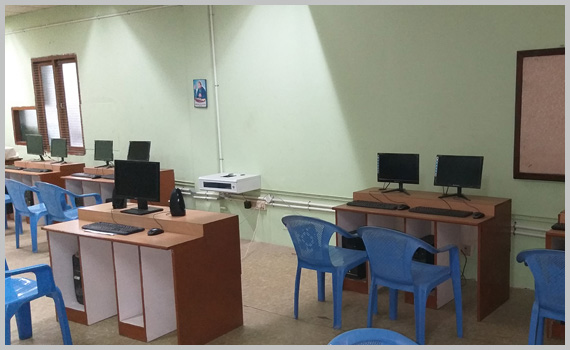 Montfort Private Technical Institute was started by the Montfort Brothers to give employment training to poor Anglo-Indian boys of Alandur and St. Thomas Mount. In the year 1964, at the invitation of the late Archbishop Most Rev. Dr.Louis Mathias, Rev. Bro. Zephrin came to Madras to start Montfort Private Technical Institute at Alandur. The Building and the installation of Machines were completed by 1969. The power connection was made in 1970. Bro. Mathew Panathanath joined the community on 17th July 1970 and became the Director of the Institute after Bro. Zephrin. After installing the machines job orders were taken up from industries around Madras. The first batch of 22 trainees were recruited in February 1971 for turner trade. Bro. Joseph Kottoor joined the Brothers the same month and took charge of training. The students were given excellent training in theory and practical. On 8th September 1971, the Institute was blessed by Archbishop Arulappa. 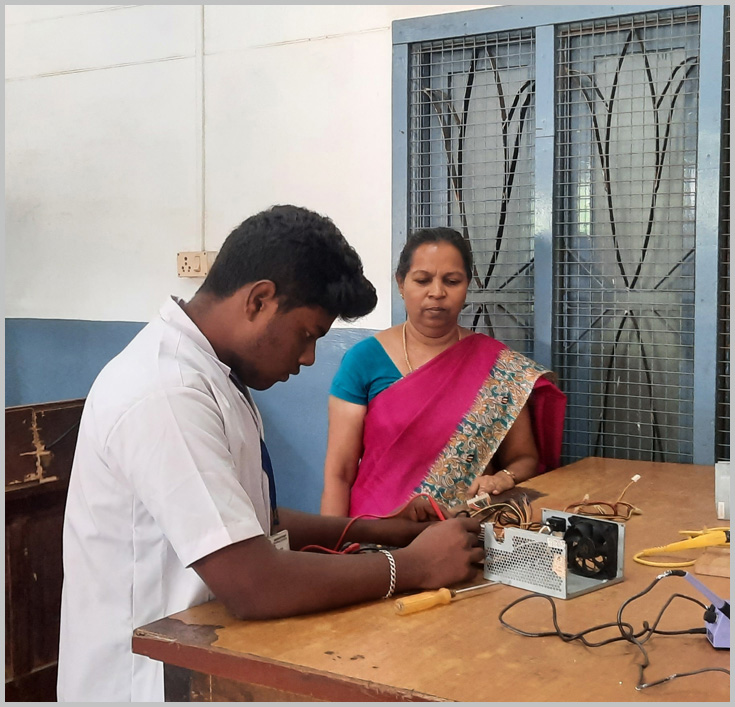 We provide affordable quality education, while equipping students with knowledge and skills and provide opportunities for students to realize their full potential.

I am happy to take over as the fourteenth principal of Montfort Private Technical Institute as the Institution heads towards its Diamond Jubilee in 2024. After more than two years of havock played by Covid 19 I now have an uphill task before me but, by the grace of God I am sure that I will live up to the task, I hope to improve infrastructure and also introduce more courses from the coming academic year. 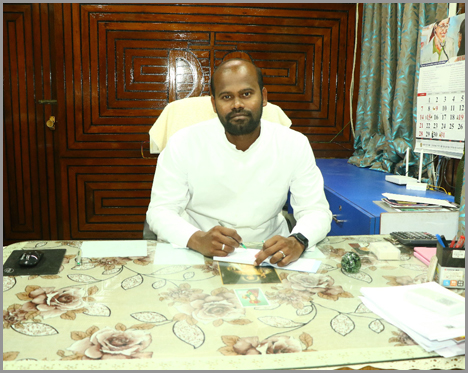 Get an opportunity and join our institute 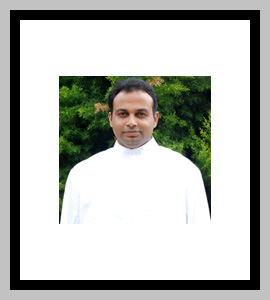 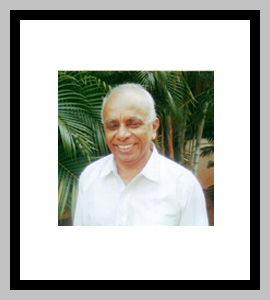 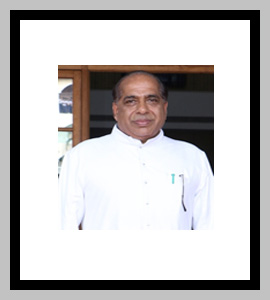 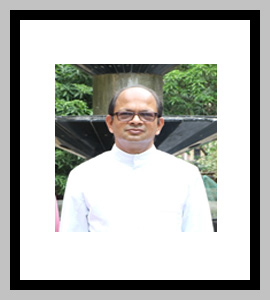